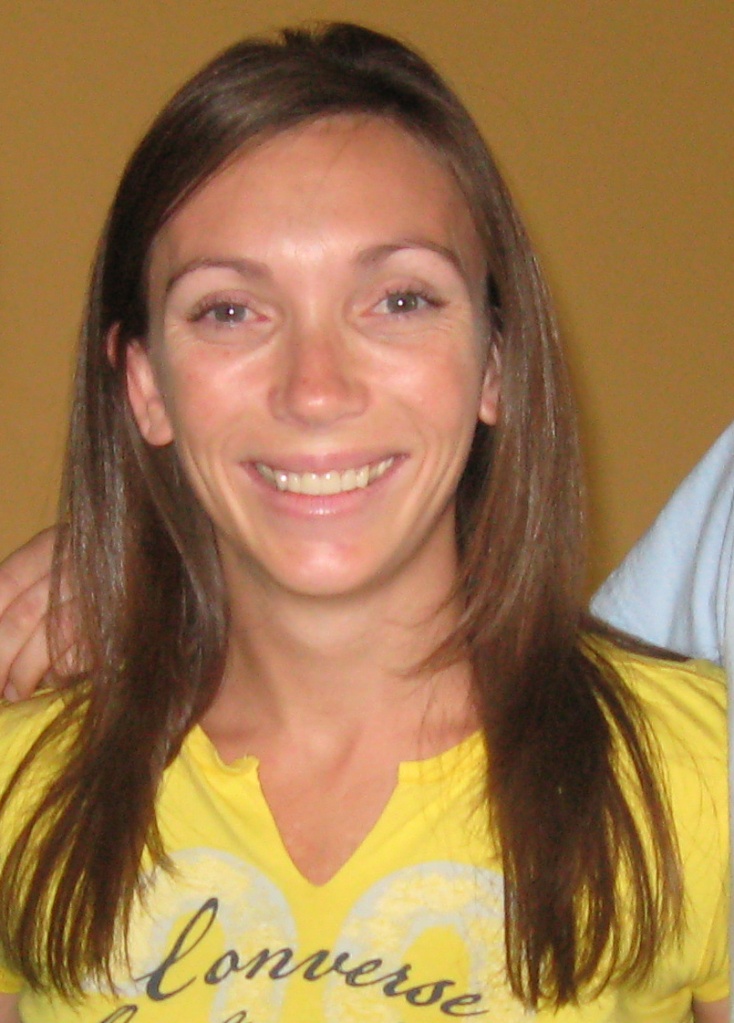 On this Mother’s Day I want to recognize my sister Angela, mother of three, and applaud the strength I see in her that she and I both saw in our mother Nancy (God rest her soul).

Angela (“Ange” to family) has overcome a lot in life (more than what suits this occasion to tell). Throughout it all though, she has demonstrated fortitude I’ll never even comprehend, let alone possess. Her resilience in recovering from seemingly insurmountable setbacks in life is a testament to her faith – both in God and in herself. Without her steel grip on an effervescently positive attitude, she might have given in to the possibility of failing, but she never did, not once. She got knocked down plenty of times, sure, but it was never a TKO; she always stood back up and faced the next challenge, bloodied and bruised, with invincible determination.

Our mom had a different background, but she too was tough and unwavering. When Ange and I were growing up (along with our other sister and three brothers), our mom was an elementary school teacher. While at work, she had to wrangle groups of children from hardcore rough neighborhoods and never flinch or hint at any weakness. During more than 30 years as a teacher, she occasionally found herself in some precarious situations, but she emerged unscathed (can’t say the same for her car) because of the respect she had garnered by being so strong. She was willing to take on risks, and she was involved in those kids’ lives and helped many of them to survive and graduate. Her visible courage – also as a woman of God – carried her through.

In 2012 our mom was diagnosed with cancer for the first time. I remember where I was when my dad called to tell me. The shock felt like being punched in the chest, stealing my breath while fear ricocheted wildly around my brain. I was living on the other side of the country then, far from Ange and my other siblings, but I’m sure Ange’s heart stopped too when she heard the news.

As a single mom, Ange had involved Grandma Nancy (our mom) in her children’s lives extensively. Now, she had to be strong while relaying this news to them. That wasn’t the only major turmoil in her life at the time, and her children had even recently experienced the loss of a close relative. But you wouldn’t have known she was wrestling with other anguish because she didn’t allow herself to break down. She and I wept together privately over the phone, but she guarded her pain with disciplined discretion.

After four merciless years, decimated by the torture and tyranny of cancer, our mom left us and ascended to take her place beside God. Ange and I had been part of the hospice crew during the unwatchable part in the end, seeing things that still surface in nightmares without having faded in the least bit. We were supported by our mom’s amazingly selfless sister Rebecca (mother of two), our dad Richard and our eldest brother Michael (now a father of three).

Our mom held on to life for days beyond the predicted final moment, clinging to it mysteriously even while suffering beyond anything I can imagine. No one could explain her strength, but our mom was determined to postpone her departure, and she did. We’ll never know what her last thought was before she passed, but I doubt – and I’m sure Ange will back me up on this – it was anything remotely resembling fear. Our mom, our Nancy, was too strong to be afraid even then.

So, for all you’ve endured, happy Mother’s Day, Ange.

Here’s to the strongest mom I’ve known since our own. Love you!